If you follow legal industry trends then you’ve had your eye on Utah. On the forefront of United States legal reform, Utah has long researched how to increase access to justice in the state. And, since 2020, it’s been putting industry-bending reforms into practice.

“[W]e cannot volunteer or donate the problem away. Likewise, minor tweaks, while often helpful, are just that—minor. Serious reform requires recognition that our existing regulatory approaches are not working.” 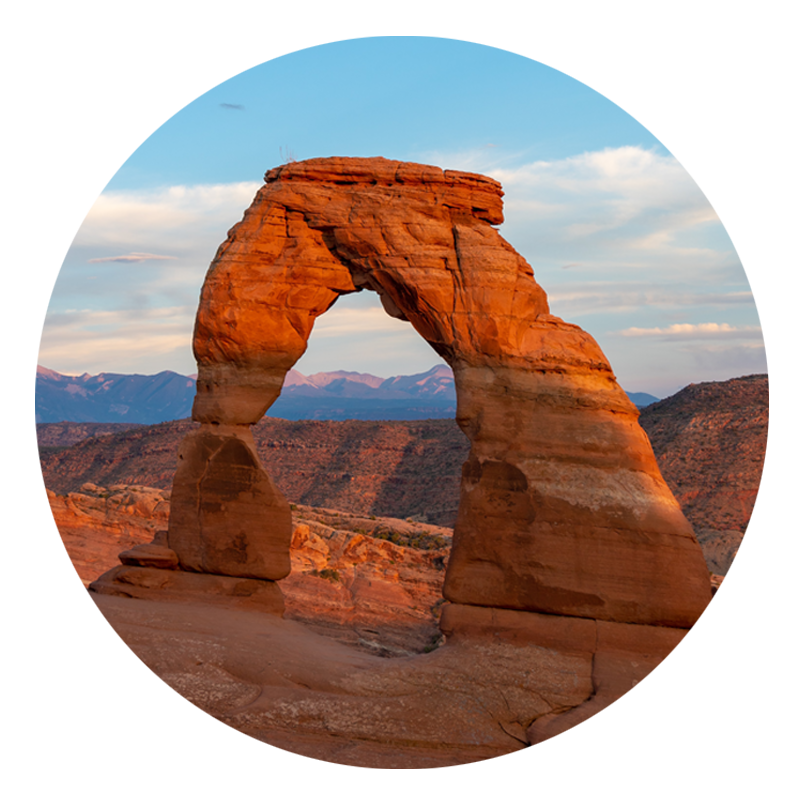 What Legal Industry Reforms Have Been Implemented in Utah?

In August 2020, the Utah Supreme Court approved the Utah legal regulatory Sandbox. Where other attempts to increase access to justice focused on volunteering and donating, the Utah Sandbox alters core elements of the state’s legal industry.

The Supreme Court’s approval of the Sandbox followed two years of research and a report by the Work Group on Regulatory Reform. The group was instructed by the Court to learn why Utah’s access to justice problems are what they are, and to then answer a follow-up question: what can be done about it?

As a result, the regulatory changes allowed by the Sandbox include:

Those changes might not feel earth-shattering, but they are. By allowing structural alterations, the Utah legal regulatory Sandbox purports a new kind of legal industry. It’s an industry that can adapt and pivot when the old ways aren’t working.

Originally billed as a two-year program, the Sandbox was extended to seven years in May 2021. At the end of seven years, the Sandbox may be extended, reforms may become permanent, or the program may be discontinued.

How Does the Utah Legal Regulatory Sandbox Work?

The Utah legal regulatory Sandbox is overseen by the Utah Supreme Court’s Office of Legal Services Innovation. Through this model, reforms can be tested in a relatively controlled environment.

To participate in the Sandbox, businesses must submit applications and be approved. They are analyzed for potential consumer risk and must regularly provide data to the Office. If consumers feel they received sub-par legal services, they are encouraged to contact the Office so that action can be taken.

Why Are Legal Industry Reforms in Utah Necessary?

Because past initiatives did not solve Utah’s access to justice problem. According to the Work Group’s report, the number of self-represented folks in Utah civil cases has only grown with time. This means that, increasingly, Utahns have been pushed outside the legal industry’s best practices and recommendations.

As the report says, “[W]e cannot volunteer or donate the problem away. Likewise, minor tweaks, while often helpful, are just that—minor. Serious reform requires recognition that our existing regulatory approaches are not working.”

Is Utah the Only State Pursuing Legal Industry Reform?

Of note, legal industry reform in Arizona has already been realized. Through an “Alternative Business Structure” model, nonlawyers can now apply for law firm ownership in Arizona—we’ve been approved to operate an ABS in the state.

How Does Law on Call Fit in to Utah Legal Reform?

As the first state to allow for full nonlaywer-ownership of law firms, Utah is where Law on Call has planted roots. Our Utah Sandbox application was approved in 2020 and Law on Call officially launched in the state in Spring 2021.

Here’s some legal language about what Law on Call’s nonlawyer-ownership model in Utah means:

This law firm is owned by nonlawyers. Some of the people who own or manage this entity are not lawyers. This means that some services or protections, like attorney-client privilege, may be different from those you could get from a traditional law firm. If you have questions, please contact us at 801-889-1980.